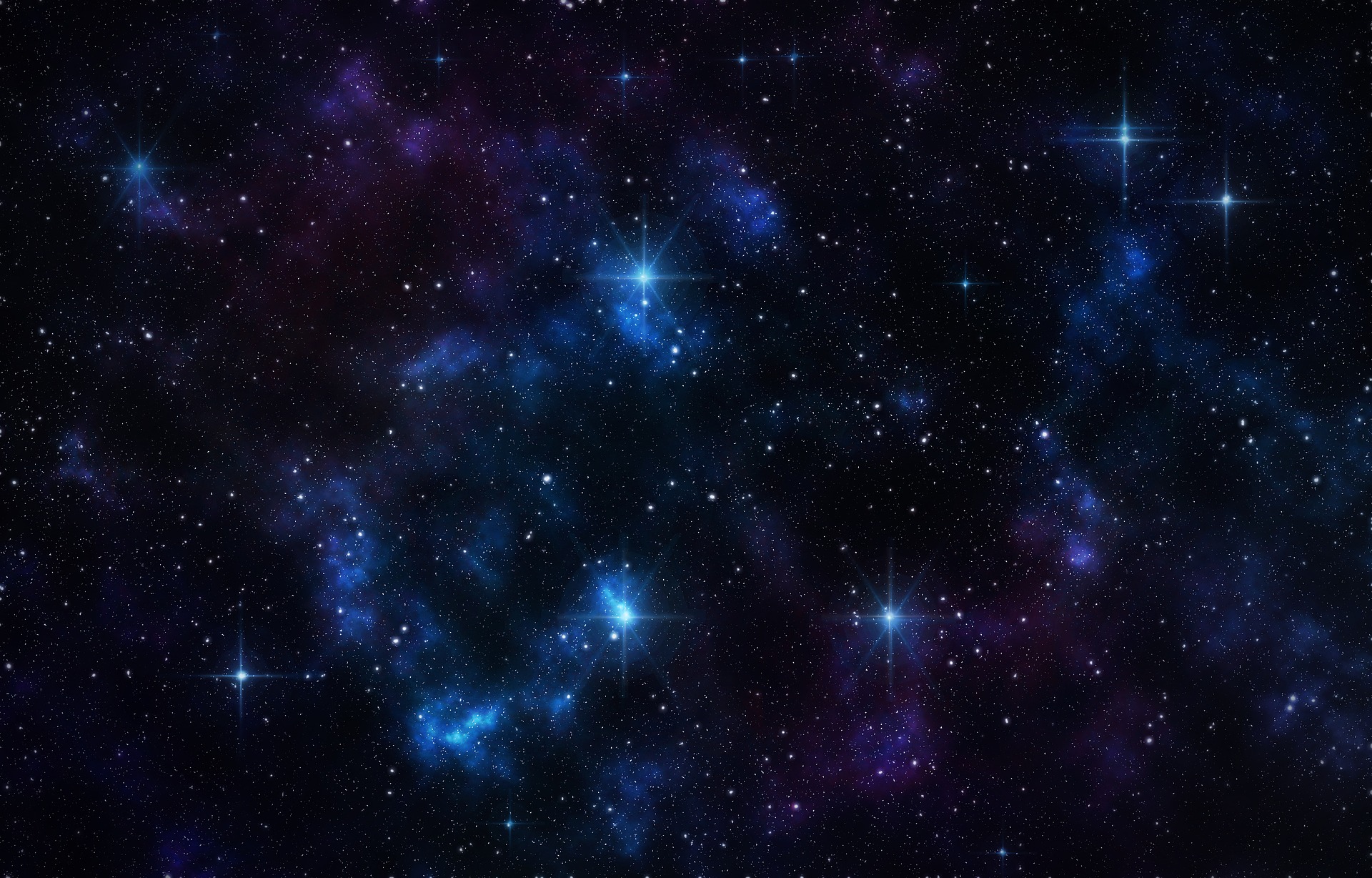 Scientists mentioned that our universe was created from 13. 8 Billion years before from a small single dot atom. Scientists too agree on it and stated that the dot atom has enormous collected matter in it. Eventually, the atom started expanding and its speed was very faster than the speed of light speed. And because of it our huge and expansive universe was created and till now our universe is in an expansive state. This theory is named by scientists as “The Big Bang Theory”. This is the only theory that all research scientists and astrophysicists agree upon and have trust. But religious texts didn’t agree on such theories which are proposed by the great scientists.

In Vedic Scripts, it is said that there is no such process to create the Universe. But these Religious texts conflict with the idea of Universe creation with Scientist’s theories.

Various mysterious things presented in Vedic Theory of Cosmology. This theory is not just based on beliefs and myths but Science and physics is also the base of it. Ancient Asian people were highly intelligent and thus many inventions took place first in India.

Invention of zero by Aryabhatta. Without zero there is no subject of mathematics. And if there is no mathematics then we cannot do research on Universe mysteries. It is said that mathematics is the language of the Universe. Physics and astronomy subjects include mathematics in it and because of it we can understand the symmetries of the Universe and how it works. Scientists claim that string theory is similar to Vedic Rasmi theory. As per this theory it is the only fundamental unit of our Universe. Research of Scientists stopped on this string theory, but Vedic text mentioned advanced research theories on this string Theory. Vedic Cosmology mentions that the Universe’s very fundamental thing is “Prakriti ” i.e Nature.

Vedic scientists believe and state that our Universe is neither created nor can be destroyed. It was there and existed as it has for several many years and ages. Universe never born. But the Universe was in an inactive state before it started to vibrate its materials. Vibration plays an important role in formation of small to huge cosmic materials and planets in the Universe. Because of vibrations the Universe still exists. Earlier scientists used to say “Atom” is the very unit of matter. But on later research they found out that there is more small unit than the atom and it is called an electron. Its charge was negative -ve. Then scientists get curious to do further advanced research on tiny particles. The discovery of more tiny particles started but the power of instruments lags behind. So a large hadron collider was created, and it is present in Switzerland.